The Making of 'Primal Feels' 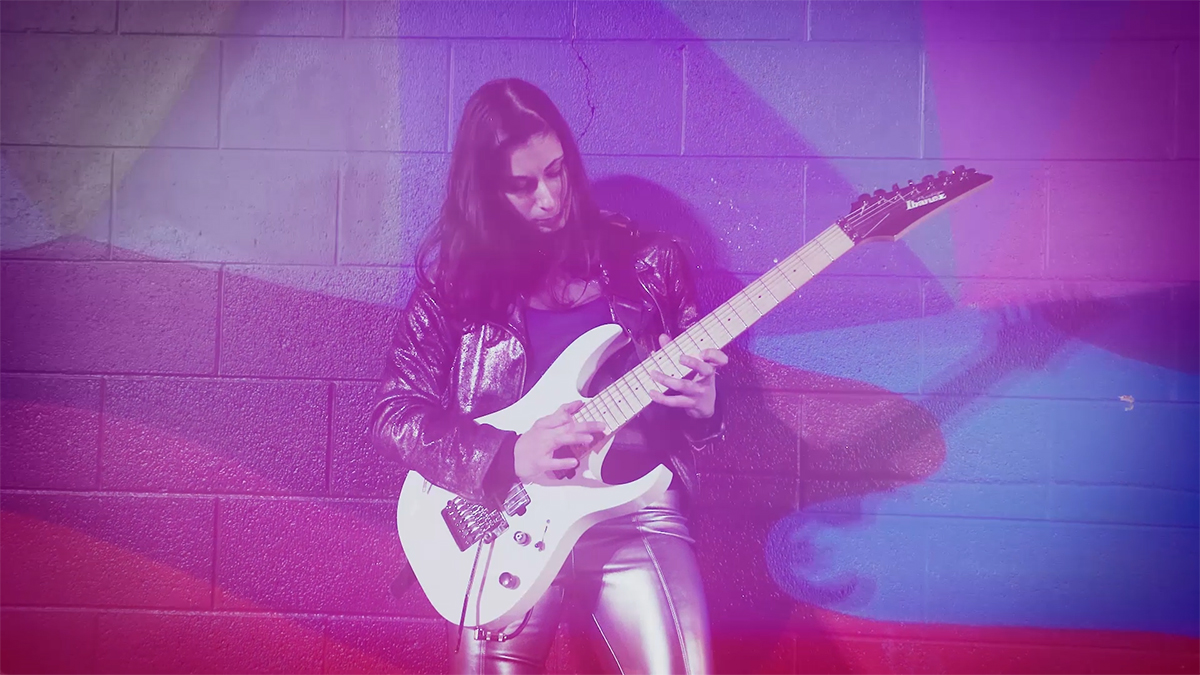 As music videos go, Primal Feels is one of the most daring and unique you’ll see.

Not only does the video feature the skills of a troupe of incredibly talented artists, but it’s also got a huge hook and more than one example of incredible guitar playing.

So how did it all come together? We spoke with its creator, Nili Brosh.

Q: How did you come up with the idea for this video?

Growing up in the 90s, I watched a LOT of European MTV, and that's where my love for hooks and epic music videos came from. I wanted to make my own version of an MTV music video. I wanted to wait for the right song to mimic the spirit of those older videos, and when I wrote this I knew it would be the one for choreography and big production.

Q: And how long did it take long to shoot?

One day of shooting! What took a long time was attempting to schedule 7 people who do 10 Cirque du Soleil shows a week under one roof for a few hours. The lesser-known story is that I was massively, massively injured with neck issues during that day - probably the worst I had been in my entire two years at Cirque. But the show had to go on, and nothing felt more worthwhile!

Q: How did you write the track Primal Feels?

I heard both the melodies for the chorus and verse in my head, at two different occasions maybe a week or two apart. I came up with the chorus first, and once the verse was there, I could tell the chord changes were leading it smoothly to the chorus and knew it was meant for the same song.

Q: And what does Primal Feels actually mean?

To me "Primal Feels" is self-explanatory. When you feel passionate about someone in a way that comes from a deep, primal place in yourself that your mind has no control over it.

Q: Is this a good flavour of the album or are there lots of surprises?

Yes and no! The album concept is a spectrum that fades from genre to genre, so there are a few tracks in a similar vein but several that are in quite a different direction as well.

Q: Will we get any more dancing videos?

Could be! I definitely love working with these guys, they are some of the most incredible dancers in the world who I'm blessed to call friends. I certainly miss doing shows with them every night, so we'll see what the future holds!

Q: And if you could give one guitar-based track the ‘Primal Feels video treatment’ what would it be?

I thought about this for a long time and it's such a hard one, so I'll pick a few players instead of tracks - I think Mateus Asato or Lari Basilio's music might be a great and interesting match for something like this!

Nili Brosh’s new album is going to be released soon, and that means more tracks to learn! Sign up to be the first to hear about her next JTC release.